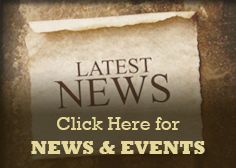 Mr. Sanderson also devotes a significant portion of his practice to municipal litigation and education law. He is listed on the roster of approved mediators maintained by the Alabama Center for Dispute Resolution and is a member of the Panel of Neutrals of the U.S. District Court for the Northern District of Alabama.